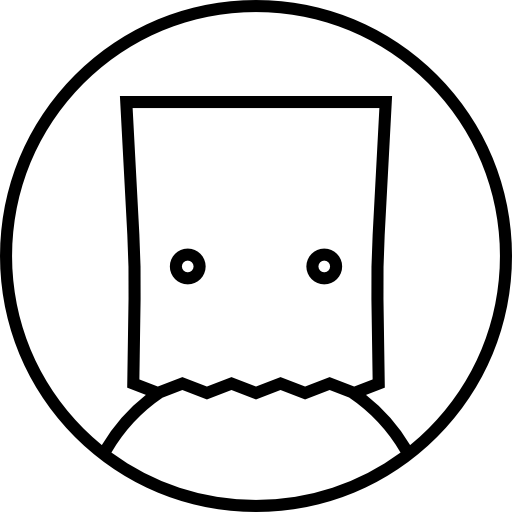 Since 1921 Berkswell and Balsall Common Hockey Club has been committed to providing hockey for people of all ages and abilities in a friendly, safe and sociable environment with a focus on having fun.

Over the last 10 years the club has grown significantly and we currently run three men's teams in the Midlands leagues, three ladies' teams in the Warwickshire leagues and a junior squad. We also have a mixed social touring side and attend various festivals throughout the year. For more information on how the club has developed please read the pages about the history of the club.

We play our Saturday home matches and hold our training sessions (see times below) on at our new home of Bablake Playing Fields Astroturf pitches. Our club house is called 'The Lant' and is based in Balsall Common, a 20 minute drive from the pitches. The Lant was fully redesigned and rebuilt in 2008 with 2 main bar areas, changing and shower facilities and a small kitchen.

We're a very sociable club and host plenty of social events throughout the year including quizzes, sporting events and team meals. We vary the location of these between Balsall Common, Leamington Spa, Coventry and Birmingham. Take a look at our Facebook pages to see what we've done in the past and what we've got coming up.

So if you've never picked up a stick before and want a new challenge or you're a seasoned player looking for competitive hockey, get in touch!

The mens teams train together every Monday evening from 19:00 to 21:00 at Bablake Playing Fields Astroturf Pitches.

The ladies teams train together every Tuesday evening from 19:30 to 21:00 at Bablake Playing Fields Astroturf Pitches.

The juniors train every Tuesday evenings from 19:00 to 20:00 at University of Warwick Astroturf Pitches.

All training sessions are controlled by our qualified level 1 and 2 coaches who cater for all abilities. Just come down to the pitches and introduce yourself to a coach.

We can provide a stick for you to use for the session if required. Although not compulsory for adult players, it is highly recommended that all players wear shin guards and mouth guards. Specific Astroturf boots are preferred, but trainers will be fine. Unfortunately metal studded boots cannot be worn as they damage the playing surface. Remember to bring something to keep you warm and dry in case of bad weather and it's a good idea to bring a drink to stay hydrated.

Training is FREE! We usually head to the pub around the corner for a drink afterwards.